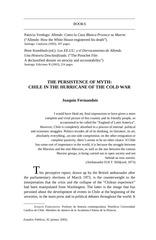 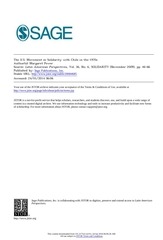 Movement withChile in the 1970s by Margaret Power The internationalmovement in solidaritywith Chile thatdeveloped andflourished in the 1970s first emerged when the Unidad Popular government of Salvador Allende (1970-1973) was still in power but gained strengthafter theChilean military overthrew thegovernment and imposed themilitary dictatorship that ruled that countryfrom 1973 to 1990. 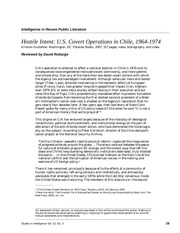 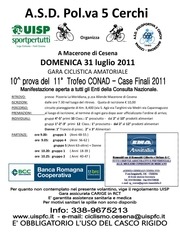 US covert operations in Chile [2/18] More  has  been  wriCen  about  US  intervenFon   in  Chile  during  the  Allende  era  than  US   intervenFon  anywhere  else. 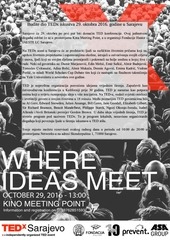 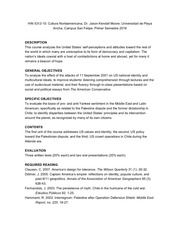 and the third, US covert operations in Chile during the Allende era. 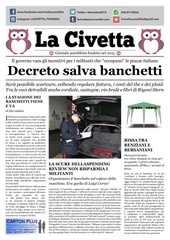 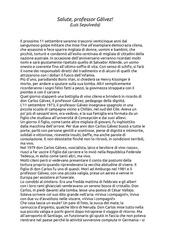 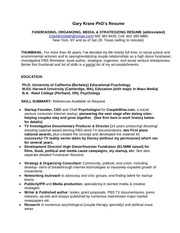 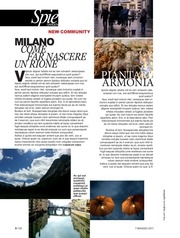 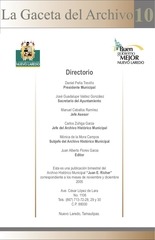 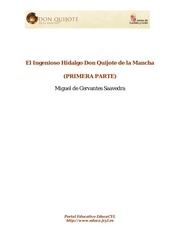 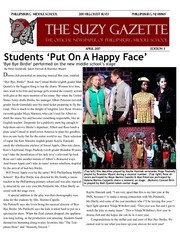 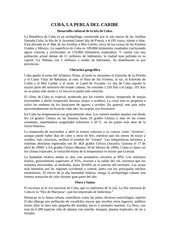 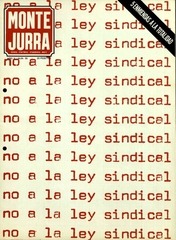 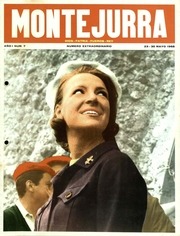