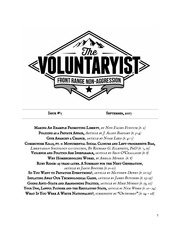 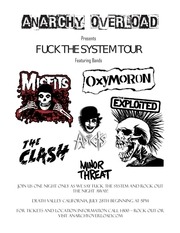 Anarchy OVerload Presents FUCK THE SYSTEM TOUR Featuring Bands Join us one night only as we say fuck the system and rock out the night away! 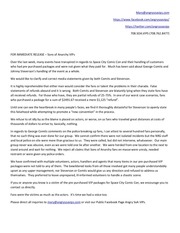 Mary@angrysoavips.com https://www.facebook.com/angrysoavips/ https://twitter.com/angrysoavips 708.SOA.VIPS (708.762.8477) FOR IMMEDIATE RELEASE – Sons of Anarchy VIPs Over the last week, many events have transpired in regards to Space City Comic Con and their handling of customers who had pre-purchased packages and were not given what they paid for. 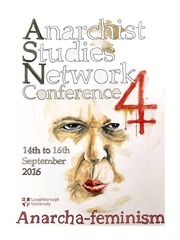 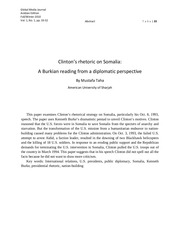 forces were in Somalia to save Somalis from the specters of anarchy and starvation. 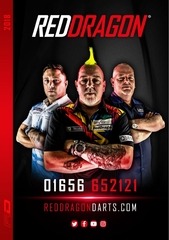 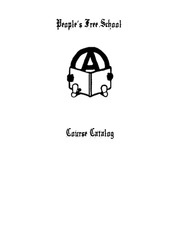 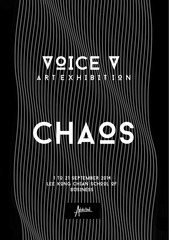 This year’s theme is CHAOS, which is a celebration of each artist’s inner chaos, anarchy, and dysfunction, expressed on a canvas. 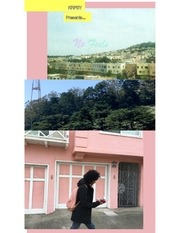 He describes San Francisco as being what New York used to be, before it got inexplicably expensive, and with an attitude of anarchy and freedom. 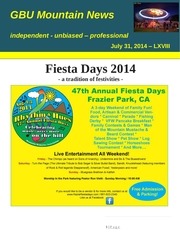 Entertainment this year will include some new national acts from off the hill including The Chimpz (as heard on the show "Sons of Anarchy") on Friday, August 1 and Turn the Page - Ultimate Tribute To Bob Seger and the Silver Bullet on Saturday, August 2. 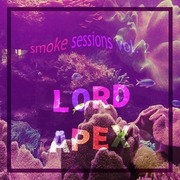 for ANARCHY for PRESENCE for ELEVATED for EXCELLENCE 1. 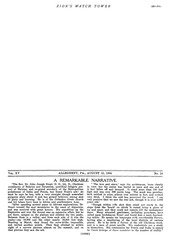 The kingdom of Israel had been thrown into a state of con­ fusion, threatening anarchy, in consequence of being left for a time without any official head or king, by the rebellion of Absalom and the divided sentiments of the people. 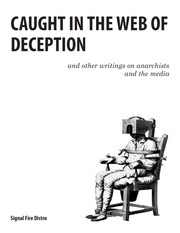 While it is true that democracy can merely mean a decision-making process which offers all involved a say or a vote in each decision (why this is incompatible with anarchy is a subject best dealt with at another time for the sake of brevity), in the present era, democracy is also and more essentially a system of state and social power which maintains social peace by allowing the expression of the broadest possible spectrum of opinions. 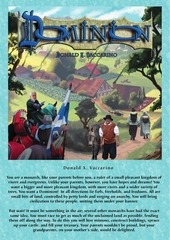 All are small bits of land, controlled by petty lords and verging on anarchy. 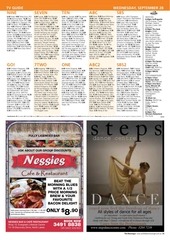 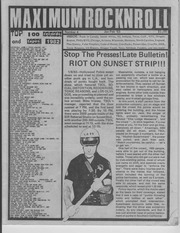 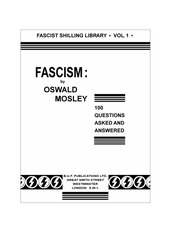 Oswald Mosley stands for those qualities of peace and discipline, of reason and restraint, without which the people of Britain can neither master the forces of anarchy and self-interest within their own country, nor conquer their destiny in the world of the Twentieth Century. 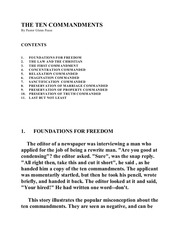 It is absolute individualism, which is anarchy. 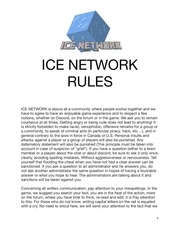 no rule is total anarchy! 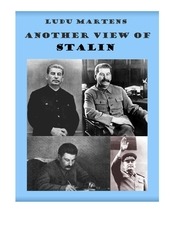 And most people who firmly oppose the murderous anarchy of world capitalism have become intimidated. 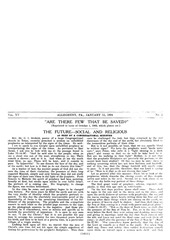 anarchy in any universal sense is not the product of an hour.