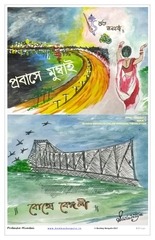 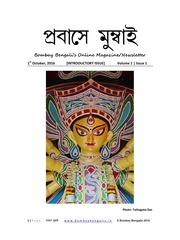 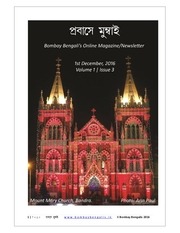 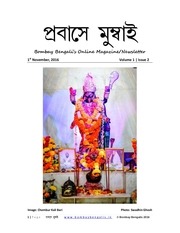 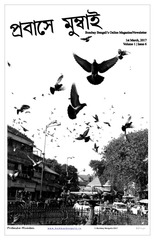 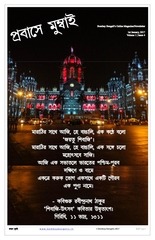 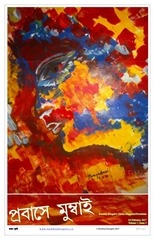 The majority groups in the western wing of the Dominion of Pakistan 1 Bangladesh Liberation War 2 (provinces, states and tribal areas merged in 1956 as West Pakistan) spoke Punjabi, while the Bengali language was spoken by the vast majority of East Bengalis (from 1956, East Pakistan).[12] The language controversy eventually reached a point where East Bengal revolted while the other part of Pakistan remained calm even though Punjabi was spoken by the majority of the population of the western wing. 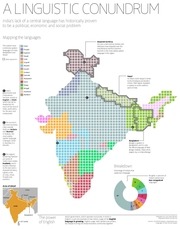