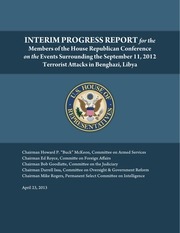 facilities in Benghazi, Libya has made several determinations to date, including:

The key Soldiers of Benghazi.

NORTH AFRICA, 18 September 2017 Whitney Webb – MintPress News https://www.transcend.org/tms/2017/09/israeli-website-claims-isis-commanderrevealed-as-mossad-agent/ Libyan security forces arrested a Daesh commander in the city of Benghazi — only to find out soon after that the man they had captured, Ephraim Benjamin, was also an agent of Mossad, the Israeli intelligence service. 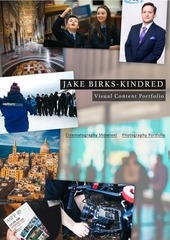 The   Secret  Soldiers  of  Benghazi’  and  ‘Assassins  Creed’  on  oﬃcial  media business  for  the  ﬁlm  commission.

Thousands of emails between just HUMA and CLINTON • Thirty-two emails that were handed over reference "Libya", "Benghazi", or "Tripoli" 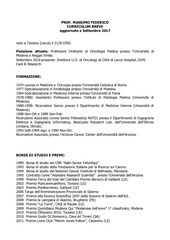 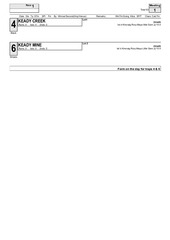 FYE - For Your Entertainment 45%

The Secret Soldiers of Benghazi 55. 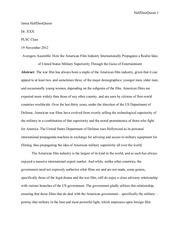 The close relationship between the film industry and the military has tainted the US’s standing with the rest of the world, because it is now assumed by some that everything that Hollywood does is approved by the government, which led to international crisis with the circumstances surrounding the attack on the US consulate in Benghazi, Libya, on September 11th 2012 (Borger 2012).