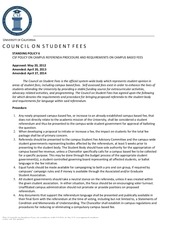 SP6 CampusReferendumProcedureandRequirementsasofApril2014   STANDING POLICY 6  CSF POLICY ON CAMPUS REFERENDA PROCEDURE AND REQUIREMENTS ON CAMPUS BASED FEES    Approved: May 20, 2012  Amended: April 20, 2013  Amended: April 27, 2014    The Council on Student Fees is the official system­wide body which represents student opinion in  areas of student fees, including campus based fees.  Self­assessed fees exist in order to enhance the lives of  students attending the University by providing a stable funding source for extracurricular activities,  advocacy related activities, and programming. The Council on Student Fees has agreed upon the following  list which denotes the requirements and procedure for bringing proposed referenda to the student body  and requirements for language within said referendum.    Procedure    1. 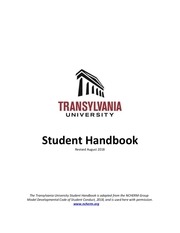 The California branch of Company has been divided into two buildings in the same campus.

Sample Portfolio Théophile Ray Lack of mixity Poor quality of Green Low density URBAN CAMPUS Spoletorp Paradiset Sölvegatan LTH Campus The development of the LTH Campus as an urban area is based on an analysis of different city shapes in the city of Lund : 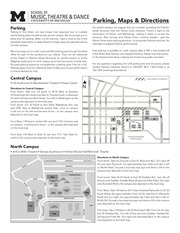 Directions Parking On central campus, we suggest that you consider accessing the Fletcher Street Structure from the Palmer Drive entrance. 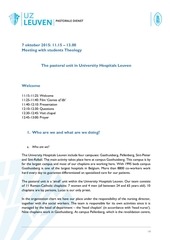 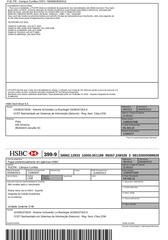 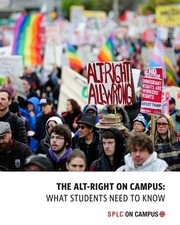 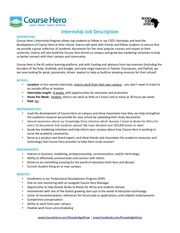 Interns will also build the Course Hero brand on campus and guide key marketing initiatives to help us better connect with their campus and community. 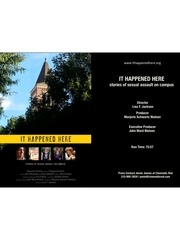 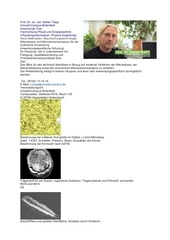 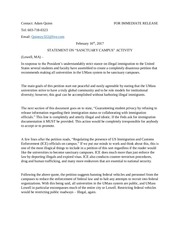 Reviewers were very pleased to see the current efforts and dedication to promoting cycling for transportation and recreation on your campus. 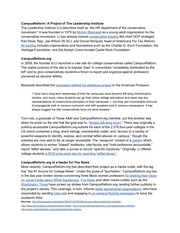 CampusReformAProjectoftheLeadershipInstitute CampusReform: A Project of The Leadership Institute  The Leadership Institute (LI) describes itself as “the HR department of the conservative  movement.” It was founded in 1979 by ​ Morton Blackwell​  as a young adult organization for the  conservative movement. LI has already trained ​ conservative leaders​  like chief GOP strategist  Karl Rove, Rep. Joe Wilson (R­SC), and Grover Norquist, head of Americans For Tax Reform.  Its funding​  includes organizations and foundations such as the Charles G. Koch Foundation, the  Heritage Foundation, and the Adolph Coors­funded Castle Rock Foundation.    CampusReform.org  In 2009, the founder of LI launched a new site for college conservatives called CampusReform.  The stated purpose of the site is to expose “bias” in universities “completely dominated by the  left” and to give conservatives students a forum to report and organize against professors  perceived as abusive leftists.    Blackwell described the ​ motivation behind his ambitious project​  to the American Prospect:    “I have had a long­term awareness of how the campuses have become left­wing indoctrination  centers, and many, many students can go their entire college educations and never see any  representations of conservative principles on their campuses — but they see innumerable amounts  of propaganda both in campus curriculum and with speakers and in campus newspapers. It has  always bugged me that conservatives have not done likewise.”    Toni Listi, a graduate of Texas A&amp;M and CampusReform.org member, put this another way  when he wrote on the site that the goal was to, “​ smash left­wing scum​ .” There was originally a  publicly­accessible CampusReform.org subsite for each of the 2,376 four­year colleges in the  US which contained a blog, event listings, membership roster, and “access to a variety of  powerful weapons to identify, expose, and combat leftist abuses on campus,” though the  subsites are now said to be no longer accessible. The “weapons” consist of a ​ system​  which