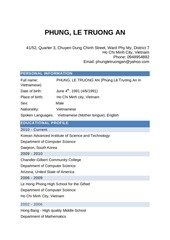 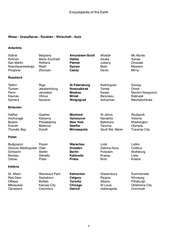 Encyclopedia of the Earth 58% 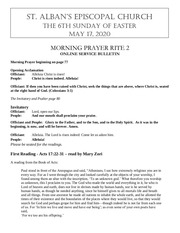 The Most Rev’d Moses Nagjun Yoo - Primate of Korea and Bishop of Daejeon. 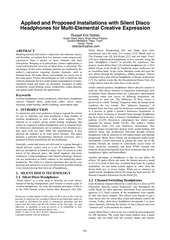