Facets of A Wrongful Death Lawsuit 97% 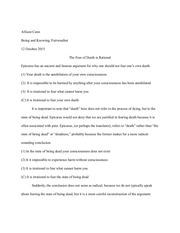 Most cases however that involve wrongful deaths will take place due to an accident... 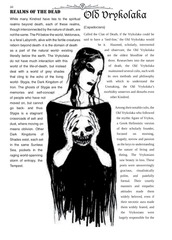 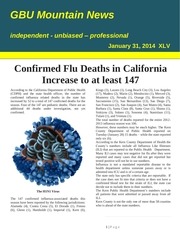 Benefits and Features of HDFC Life ProGrowth Plus 91% 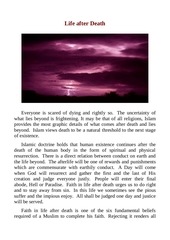 What Makes HDFC Pro-Growth Plus 90% 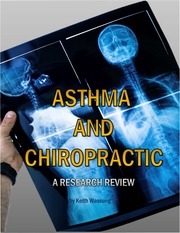 The death rate from asthma has increased more than 66% since 1980, with a record 6,600 annual deaths attributed to asthma.1 Americans spend $6.2 billion annually on asthma treatment and over $1 billion on medications. 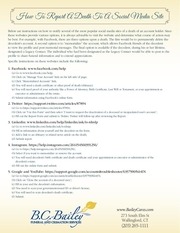 Report a Death to a Social Media 89%

Pedestrian and Bicycle Accidents and Deaths Florida is a state built for car lovers.

Finding A Wrongful Death Lawyer Has Never Been Easier 89%