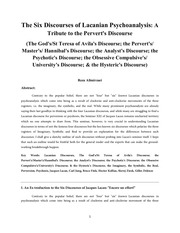 A Tribute to the Pervert's Discourse (The God's/St Teresa of Avila's Discourse; 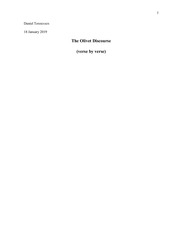 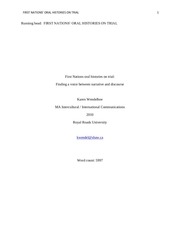 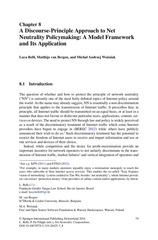 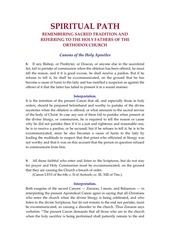 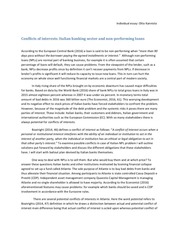 Besides  utilitarianism,  theory  of  discourse  ethics  can  be  applied. 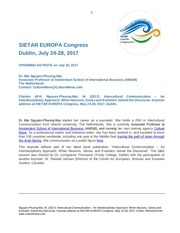 When Neurons, Genes and Evolution Joined the Discourse. 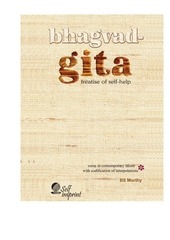 Besides muddying its pristine philosophy, these insertions affect the sequential conformity and structural economy of the grand discourse. 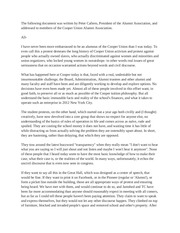 To even call this a protest demeans the long history of Cooper Union activism and protest against people who actually owned slaves, who actually discriminated against women and minorities and union organizers, who locked young women in sweatshops- in other words real issues of great seriousness that on occasion warranted actions beyond words and civil discourse. 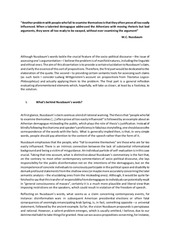 Nussbaum Although Nussbaum’s words tackle the crucial feature of the socio-political discourse – the issue of assessing one’s argumentation – I believe the problem is of manifold natures, including the linguistic and ethical ones. 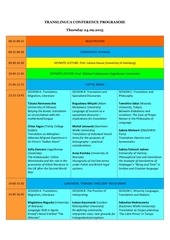 translation as reconciliation with the motherland/tongue Bogusława Whyatt (Adam Mickiewicz University) Language of tourism as a specialized discourse – implications for translation Tomohiro Sakai (Waseda University, Tokyo) Between Globalness and Localness: 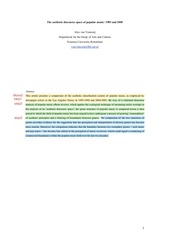 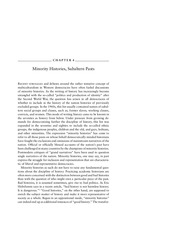 Any account of the past can be absorbed into, and thus made to enrich, the mainstream of historical discourse so long two questions are answered in the afﬁrmative: 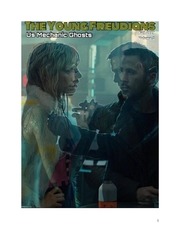 a   transformation  of  Freud  that  goes  beyond  the  Freudian  corpus  by  taking  up  the  very   discourse  it  instantiates. 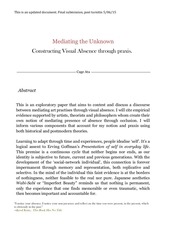 Cage Ata Abstract This is an exploratory paper that aims to contest and discuss a discourse between mediating art practises through visual absence. 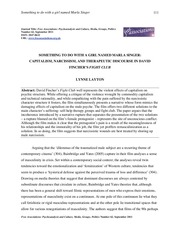 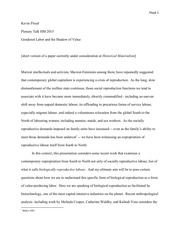 The discourse of surrogacy in these contexts, as Vora puts it, “represent[s] the parents who produce the embryo as the owners of the child, and the scientists, doctors, and technicians as performing the high value technical work”; 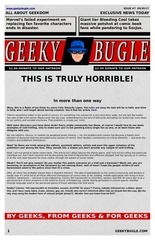 Maybe even the last year, emboldened by the kind of discourse pervading our world now, even down to our politics and societal structures. 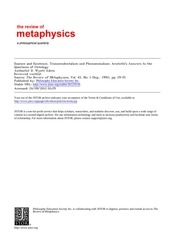 WYATT AIKEN 30 recondite frequently that language peculiar discourse actually of ontology, very corresponds metaphysical but closely also it is a because own to Aristotle's terminology.2 I The Language of the Onto-metaphysical at the outset to of any establish pensable then very a consistent to sustain, precise, albeit linguistic language poetic the thing-that-is-there Nichts), is-there and is (das Was-sein), Discourse. 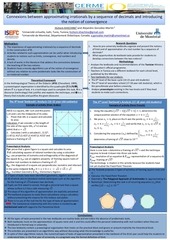 Theoretical Framework In the Anthropological Theory of the Didactic (ATD) (Chevallard, 1999), a praxeological organisation is identified by the quadruplet [𝑻/𝝉/𝛉/], where 𝑻 is a type of task, 𝝉 is a technique used to complete this task, 𝛉 is a discourse (technology) that justifies and explains the technique, and  is a theory that includes and justifies the given discourse Research Questions 1. 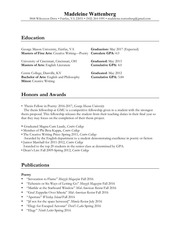 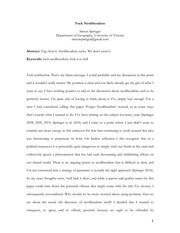 Why should we be more worried about using profanity than we are about the actual vile discourse of neoliberalism itself? 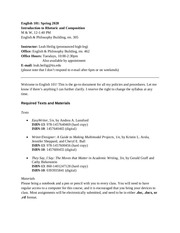 Improve rhetorical sophistication by learning to make choices as composers and by developing their abilities • to discern different situations, aims, and purposes in composition • to use different modes of inquiry, development, and presentation in composition • to modulate their voices, diction, and style according to different rhetorical situations • to develop in points, judgments and critical perspectives coherently with appropriate support and evidence • to respond to, evaluate, and revise their own and others’ composition Develop their abilities to engage critically with various kinds of discourses, texts, and information learning • to describe, summarize, and analyze discourse, texts, and information accurately • to develop critical strategies for researching, evaluating, interpreting, and documenting various discourse, texts, and information • to use researched material for support and evidence in analytical and rhetorical composition Acquire digital literacy skills, allowing students to • use a variety of technology tools to collaborate, compose, and revise • use a variety of digital and multimedia sources critically • understand that images, sounds, and animations—in addition to words—constitute the building blocks of 21st century communication In addition to developing skills and abilities in reading, writing, digital literacy, and critical thinking, students will learn how language informs or affects our understanding of human values, cultural perspectives or interrelatedness of disciplines.