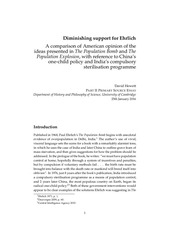 Diminishing support for Ehrlich A comparison of American opinion of the ideas presented in The Population Bomb and The Population Explosion, with reference to China’s one-child policy and India’s compulsory sterilisation programme David Hewett PART II P RIMARY S OURCE E SSAY Department of History and Philosophy of Science, University of Cambridge 25th January 2016 Introduction Published in 1968, Paul Ehrlich’s The Population Bomb begins with anecdotal evidence of overpopulation in Delhi, India.1 The author’s use of vivid, visceral language sets the scene for a book with a remarkably alarmist tone, in which he uses the case of India and later China to outline grave fears of mass starvation, and then gives suggestions for how the problem should be addressed. 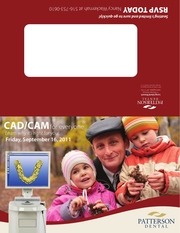 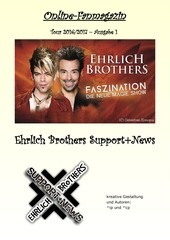 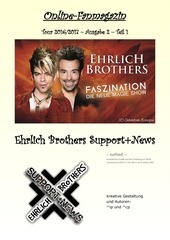 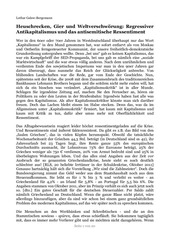 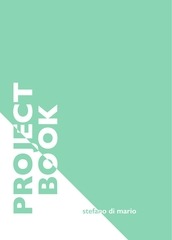 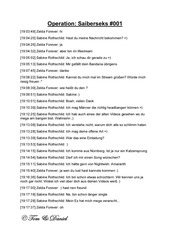 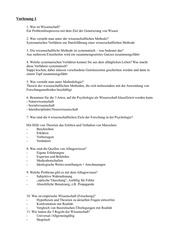 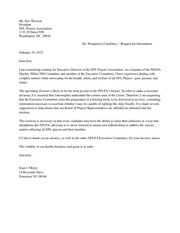 Did Ned Ehrlich receive a waiver, since he was an agent for the NFLPA (Workers Compensation Panel of Attorneys) while also recruiting NFL Retirees to sue the NFL in the concussion class action? 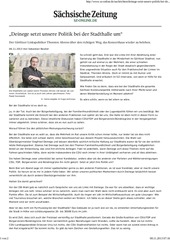 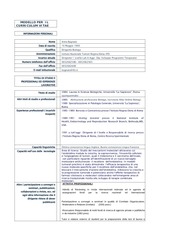 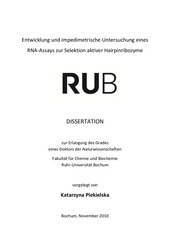 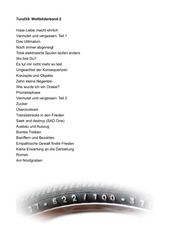 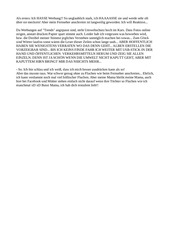 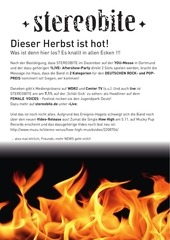 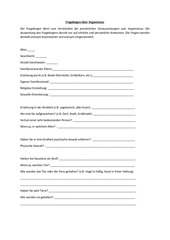 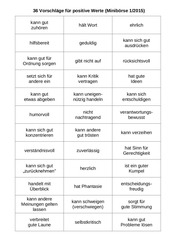 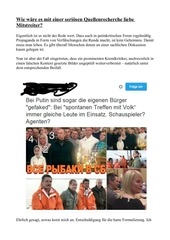 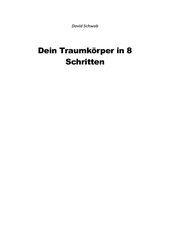 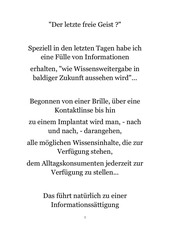 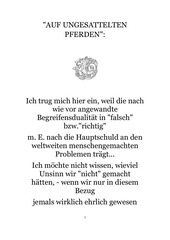 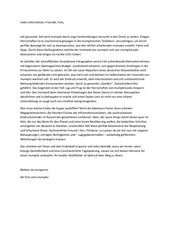 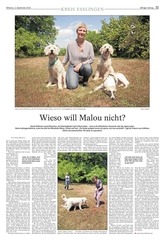