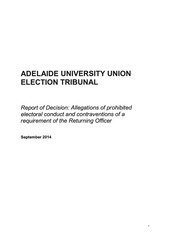 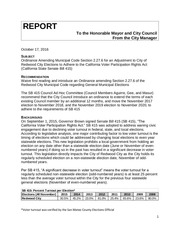 Staff Report on changing CC election 101716 REPORT To the Honorable Mayor and City Council From the City Manager October 17, 2016 SUBJECT Ordinance Amending Municipal Code Section 2.27.6 for an Adjustment to City of Redwood City Elections to Adhere to the California Voter Participation Rights Act (California State Senate Bill 415) RECOMMENDATION Waive first reading and introduce an Ordinance amending Section 2.27.6 of the Redwood City Municipal Code regarding General Municipal Elections The SB 415 Council Ad Hoc Committee (Council Members Aguirre, Gee, and Masur) recommend that the City Council introduce an ordinance to extend the terms of each existing Council member by an additional 12 months, and move the November 2017 election to November 2018, and the November 2019 election to November 2020, to adhere to the requirements of SB 415 BACKGROUND On September 1, 2015, Governor Brown signed Senate Bill 415 (SB 415), “The California Voter Participation Rights Act.” SB 415 was adopted to address waning civic engagement due to declining voter turnout in federal, state, and local elections. 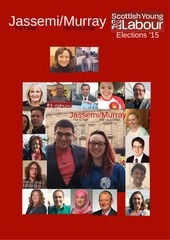 I was also hugely involved in the 2015 General election. I helped build a strong team in Glasgow Central and made a lot of friends on the way!

Impact of IRV on Racial Groups in SF 95%

When no candidate initially obtains a majority of first choice votes, rank-ordered preferences are used to “instantly” calculate a winner without requiring a separate runoff election. 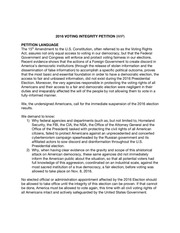 Recent evidence shows that the actions of a Foreign Government to create discord in America’s democratic institutions (through the release of stolen information and the dissemination of false information) to accomplish a specific political outcome, proves that the most basic and essential foundation in order to have a democratic election, the access to fair and unbiased information, did not exist during the 2016 Presidential Election. 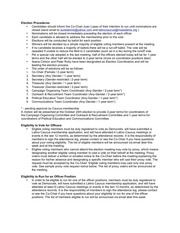 Election MDP Latino Election Procedures • Candidates should inform the Co-Chair Juan Lopez of their intention to run until nominations are closed (send email to aurelianine@yahoo.com and latinocaucus@massdems.org ) • Nominations will be closed immediately preceding the election of each officer   • Each candidate is allowed to address the membership prior to the vote   • Elections will be conducted by ballot for each position.

There has been a plethora of research conducted on the effects of political campaign expenditures on congressional election outcomes.

The president, however, is elected by direct universal suffrage (a constitutional amendment in 1962 established the direct election in the president). 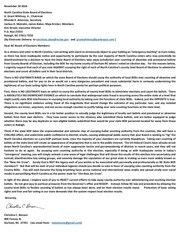 As a citizens and voter in North Carolina, I am writing with alarm to strenuously object to your holding an “emergency meeting” at 4 pm today, as there has been inadequate notice and opportunity to participate by the vast majority of North Carolina voters who may potentially be disenfranchised by a decision to have the State Board of Elections take away jurisdiction over counting of absentee and provisional ballots from County Boards of Election, including the BOE for my home county of Durham NC where I voted on election day. 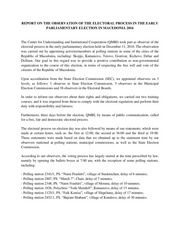 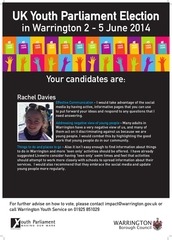 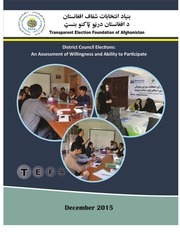 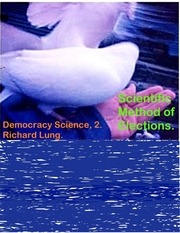 Some proponents of municipal election reform advocate for the adoption of Instant Runoff Voting (IRV), a method that allows voters to rank multiple candidates according to their preferences.

● If you can vote in the general election, you can also vote in any one primary. 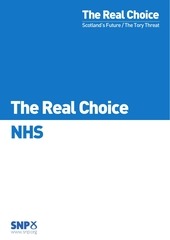 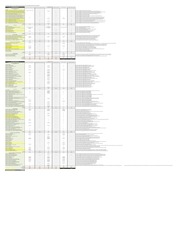 Couverture journalistique (web) (30) Presse écrite (20) The Gazette 2012-09-05 - The Gazette has learned that Richard Henry Bain (at right) of Mont-Tremblant is the principal suspect in the election-night shooting at Metropolis theatre as the PQ's Pauline Marois gave her victory speech. 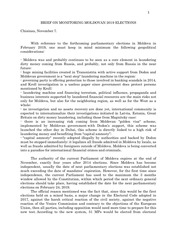 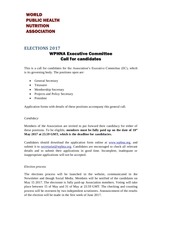 Election process The elections process will be launched in the website, communicated in the Newsletter and though Social Media. 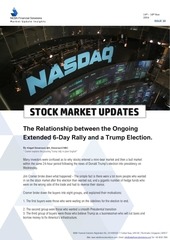 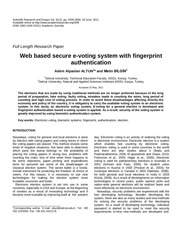 In this study, an electronic voting system, E-voting for a general election is developed and fingerprint authentication based e-voting system is applied.