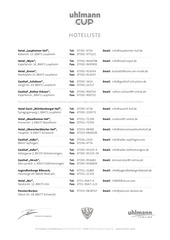 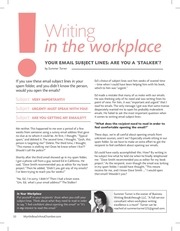 Writing in the workplace YOUR EMAIL SUBJECT LINES: 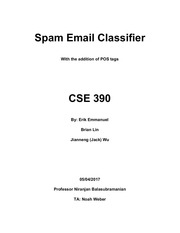 Spam Email Classifier With the addition of POS tags CSE 390 By: 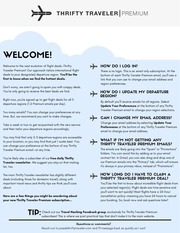 This is an email only subscription. 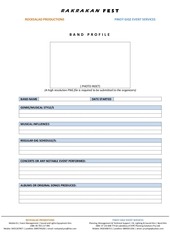 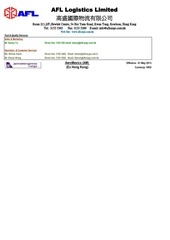 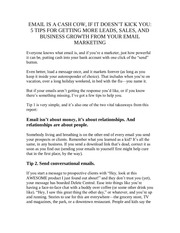 EMAIL IS A CASH COW, IF IT DOESN’T KICK YOU: 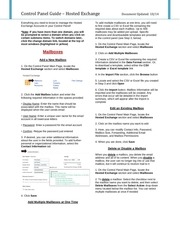 This name will be displayed when the user sends email 6. 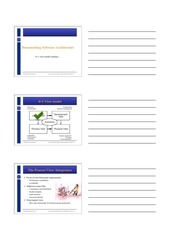 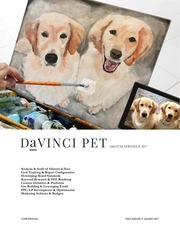 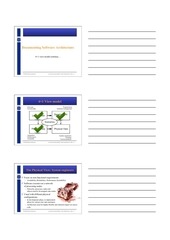 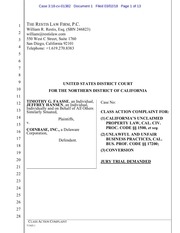 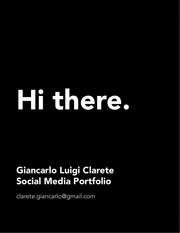 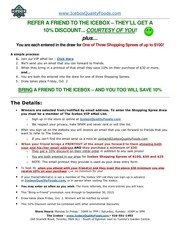 EMAIL NUMBER Background Phone  Conversation DATE TIME SENT BY SENT TO OVERVIEW Rex Hirst I phoned Rex Hirst to enquire about what was going on as I had not heard anything , Rex Asked if I had not  received his email I said I had not ‐ He then read the resignation acceptance email to me , I promptly advised  him the day that email was sent was the day KBDI had admitted using my images without consent , I  demanded that all my IP be removed by close of business. Voices where raised and accusations made 16/09/2015 1.30pm Kim Duffin 1A 16/09/2015 1.48pm Rex Hirst Kim Duffin Rex Sends a email Accepting  my resignation 1B 16/09/2015 2.37pm Kim Duffin Alex Milne , Rex Hirst I send a Email to Alex Milne and Rex Hirst acknowledging that I have received the Accepting resignation Email and stating  that my images have been used without my consent Rex reiterated my conservation and forwards a email to the executive director outlining what was agreed 1C 16/09/2015 3.06pm Rex Hirst Alex Milne , Kim Duffin 1D 16/09/2015 4.04pm Kim Duffin Alex Milne , Rex Hirst After thinking about my position   I send an Email to Rex Hirst and Alex Milne  proposing another solution     Let the awards  Stand , No Press Release has to sent to media outlets or sponsors , as I wont be financial member I could donate the prize  to a Designing training student 1E 16/09/2015 6.19pm Rex Hirst Kim Duffin I think that is a smart Suggestion , in that , as you say requires nothing to be done and everybody gets something out of  it.     AT NO TIME WAS THE DONATION OF THE PRIZE BEING A PROBLEM MENTIONED OR THE FACT THAT THE BOARD  WOULD NEED TO APPROVE THIS 1F 16/09/2015 6.39pm Kim Duffin Rex Hirst , Alex Milne I email Rex to Acknowledge his email of the smart suggestion  and ask when I can talk to Lisa from designer training about   student prize winner.  B k Background ‐ WHAT  d WHAT HAPPENED OVERNIGHT 16/09/2015 16/09/2015 ‐  17/09/2015 6 6.39pm ‐  39 KBDI 1.55pm O Overnight mosts references to myself and the 2015 KBDi awards are removed from KBDI websites and  i h f lf d h 2015 KBDi d df KBDI b i d Facebook Page including Finalists lists ,Award Winner Lists , Most Images removed, Social Media Posts taken  down etc 1G 17/09/2015 1.55pm Kim Duffin  Alex Milne , Rex Hirst I email Alex and Rex and Note that they have removed my images as disscussed , and Thank them. I state that I take it by  going down this path they choose to not to go down the path aggreed to the night before . I sate i would like to get a  press/release / statement out to finalise this as soon as possiable. 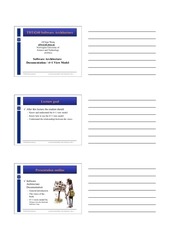 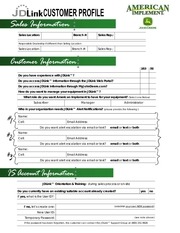 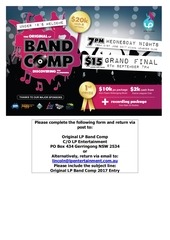 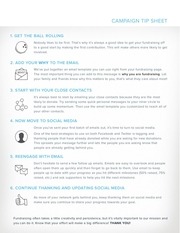 ADD YOUR WHY TO THE EMAIL We’ve put together an email template you can use right from your fundraising page. 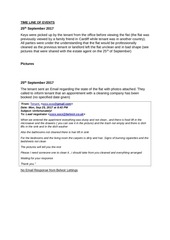 All parties were under the understanding that the flat would be professionally cleaned as the previous tenant or landlord left the flat unclean and in bad shape (see pictures that were shared with the estate agent on the 25th of September) Pictures 25th September 2017 The tenant sent an Email regarding the state of the flat with photos attached. 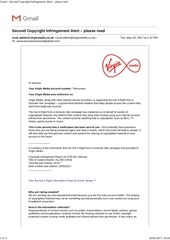 You'll probably have questions about why you are being contacted again and what it means, which this email will help to answer. 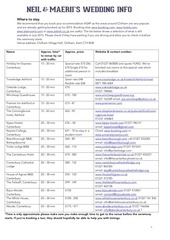