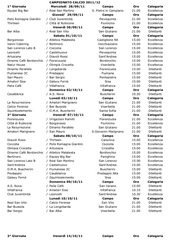 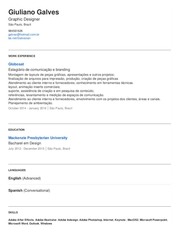 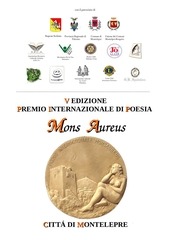 Her dowry, pledged by the lord of Piombino, included income generated from the mineral rights of an iron mine on Elba.12 So valuable were these rights that, years later, Lorenzo il Magnifico sought identical terms in a dowry riage to Battista 1 Campofregoso), had offered to his brother Giuliano by marriage to married Jacopo III Appiani, lord of Piombino, back in 1454, when the Campofregoso family held the dogeship in Genoa, and the marriage Semiramide Appiani.13 Piombino and posses sions on the island of Elba clearly attracted clearly allied the two cities.8 The Appiani, therefore, took an interest in assisting their Genoese kin, even the Cattaneo line. 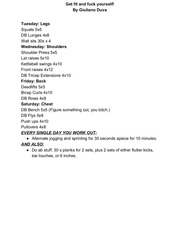 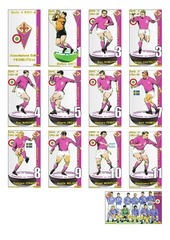 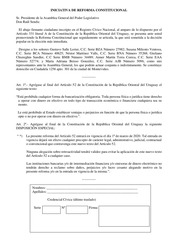 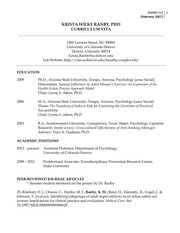 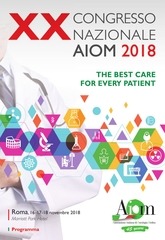 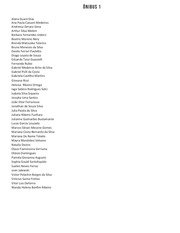 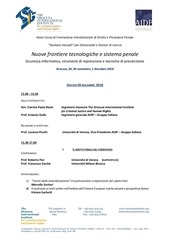 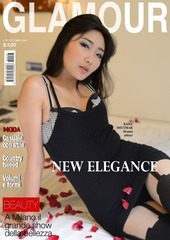 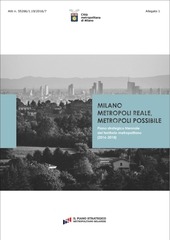 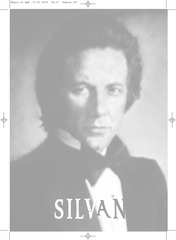 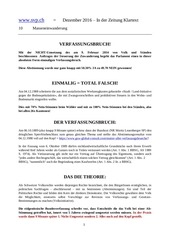