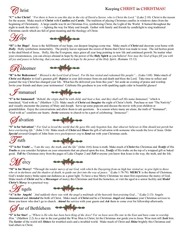 \ mmanuel “I” is for Immanuel! 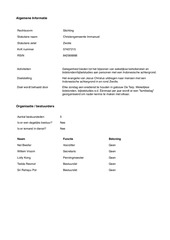 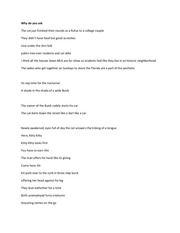 Why do you ask The cat just finished their rounds as a Rufus to a college couple They didn’t have food but good scratches nice under the chin folk palms tree over students and cat alike I think all the houses down MLK are for show so students feel like they live in an historic neighborhood The ladies who get together on Sundays to share the Florida are a part of the aesthetic Its nap time for the nocturnal A shade in the shade of a wide Buick The owner of the Buick rudely starts his car The cat darts down the street like a dart like a car Newly awakened, eyes full of day the cat answers the ticking of a tongue Here, Kitty Kitty Kitty Kitty looks first You have to earn this The man offers his hand like its giving Come here, Kit Kit pulls over to the curb in three step burst offering her head against his leg They love eathother for a time Both unemployed furry creatures Acquiring names on the go On the go on the go Always on the go The man names his lover Luna She walks away to find food If you’re finding food you’re not eating You have to know where food is Food scurry’s about everywhere if you don’t mind eating that sort of thing The good food is on Immanuel’s porch Every day he shuffles outside to feed a snowball, a fat tony, countless ants with names I can’t begin to pronounce And our cat lovingly named Sassy The cat loved being called Sassy He felt like a Sassy Fluffy static-haired All white but not a snowball Not that pushed in face But all about those endearing eyes Those expressive eye brows saying ‘Thank you Immanuel’ (to print-2015- Richard Lepre) 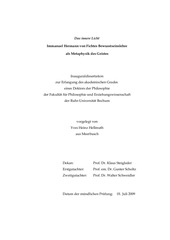 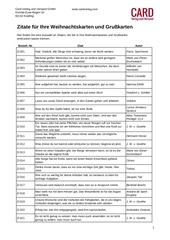 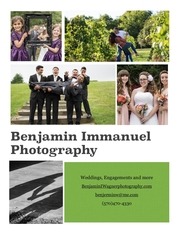 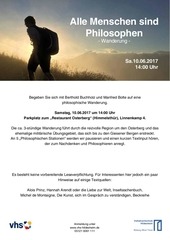 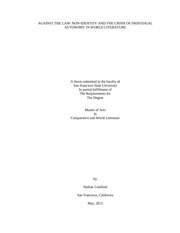 As a counterpoint, I examine the dangers of individual autonomy and unrestrained non-identity through a discussion of a figure I call the “malignant ascetic.” The conclusions made herein should help to augment already established theories of non-identity and individual autonomy set forth by thinkers such as Adorno, G.W.F Hegel, and Immanuel Kant in a way that is both clear to the average reader and relevant to the times in which we live. 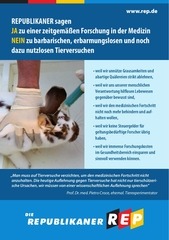 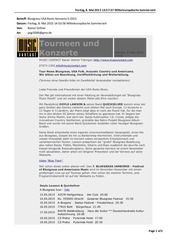 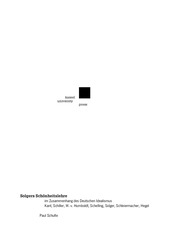 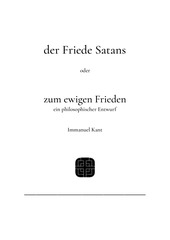 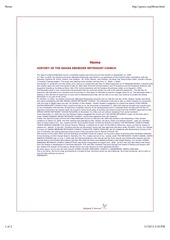 He is God Immanuel, who is with us and will help continue to sing our EBENEZER!!! 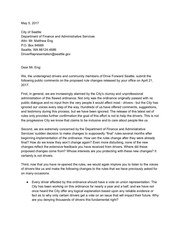 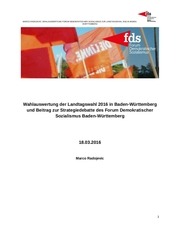 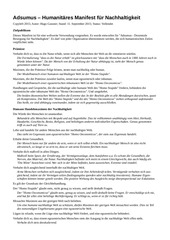 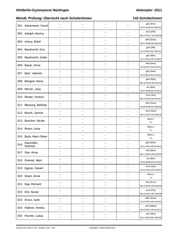 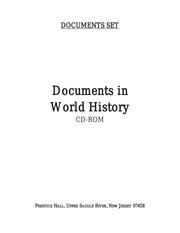 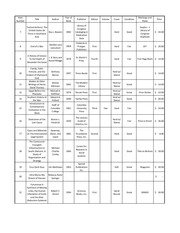 “Behold, the virgin shall be with child and shall bear a Son, and they shall call His name Immanuel,” which translated means, “God with us.” And Joseph awoke from his sleep and did as the angel of the Lord commanded him, and took Mary as his wife… | Monday, December 11 | Mark 11:1-10 As they approached Jerusalem… He sent two of His disciples, and said to them, “Go into the village opposite you, and immediately as you enter it, you will find a donkey tied there, on which no one yet has ever sat;

we celebrate the birth of Immanuel, “God with us”. 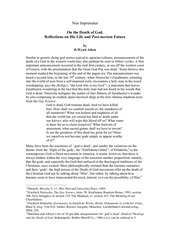