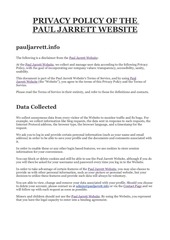 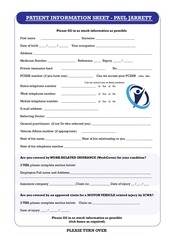 Welcome PAUL JARRETT ORTHOPAEDIC SURGEON I am delighted you have chosen to trust your care in my orthopaedic practice.

PAUL JARRETT ORTHOPAEDIC SURGEON The dressings may be changed the day following surgery and you can remove all your dressings yourself 10 days after surgery. 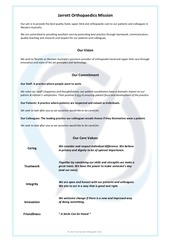 Jarrett Orthopaedics Mission Our aim is to provide the best quality hand, upper limb and orthopaedic care to our patients and colleagues in Western Australia.

WA PAUL JARRETT ORTHOPAEDIC SURGEON Other joints if required and discussed preoperatively can be assessed such as the base of the thumb, distal radio-ulnar joint and some finger joints. 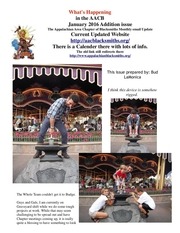 Keep on 24 hours per day PAUL JARRETT ORTHOPAEDIC SURGEON Wash out after 10 days Under skin Your dressings :

RC PAUL JARRETT ORTHOPAEDIC SURGEON You will be unable to drive for at least two months and no heavy activities are allowed until at least three months following your operation.

DP PAUL JARRETT ORTHOPAEDIC SURGEON The risks of surgery include infection (1-2%), stiffness, bruising, nerve injury leaving a numb area on the finger (under 1%), and blood vessel injury (rare but if both vessels are injured you can lose your finger).

CTS PAUL JARRETT ORTHOPAEDIC SURGEON Post-operative care and recovery Hand Upper Limb Orthopaedic Trauma Upon completion of your CTD a small bandage is placed around your wrist and a sling used to elevate your hand for at least 3 days. 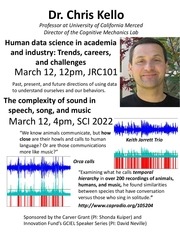 Or are those communications more like music?” Keith Jarrett Trio Orca calls “Examining what he calls temporal hierarchy in over 200 recordings of animals, humans, and music, he found similarities between species that have conversation versus those who sing in solitude.” http://www.capradio.org/105204 Sponsored by the Carver Grant (PI: 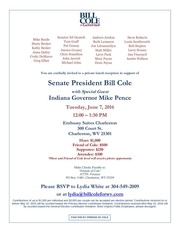 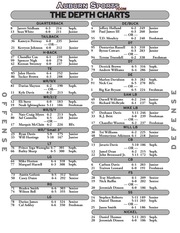 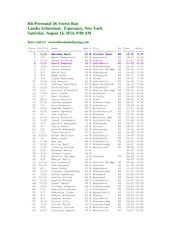 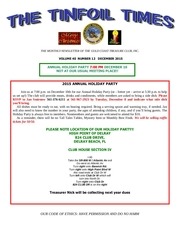 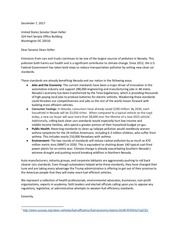 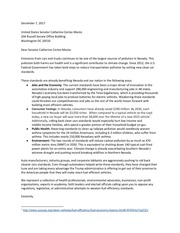 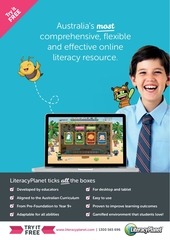 Jarrett, Teacher, NSW LiteracyPlanet gives students the opportunity to progress at their own level without pressure, while having fun at the same time. 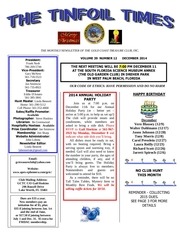 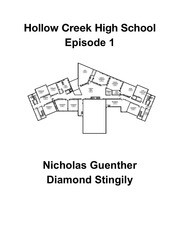