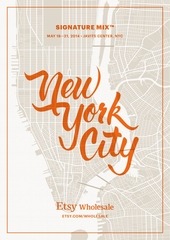 The simple identity is intended for hand crafted elements to be incorporated into the roll out where this can be a hero ( ie letterpress/stamp/wood etc) p h i l e a s b l a c k . 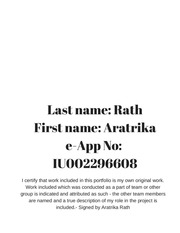 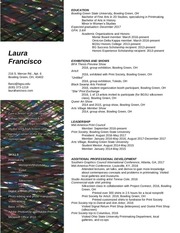 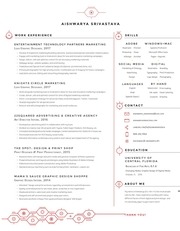 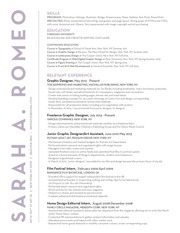 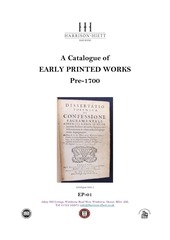 Text block is holding firmly and generally in good condition if a little toned at points, with some light scattered foxing, occasional creases and dust marking, worm track toward foot of gutter throughout, touching into letterpress at points, another cluster starting at sig F4 to end entering two lines of text, not affecting legibility.