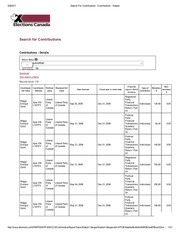 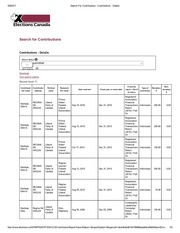 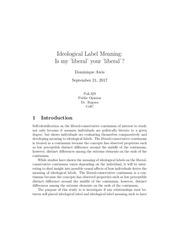 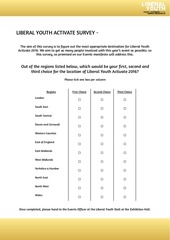 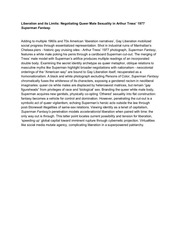 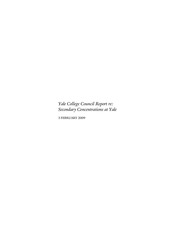 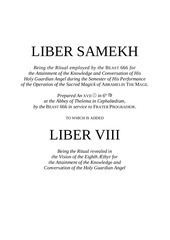 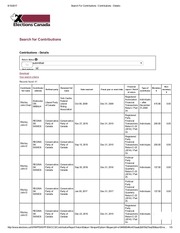 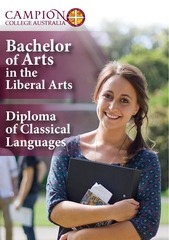 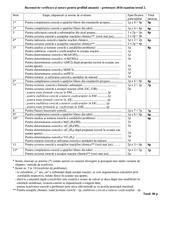 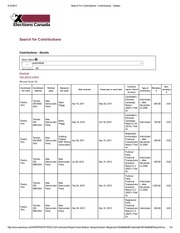 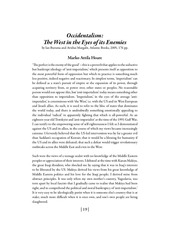 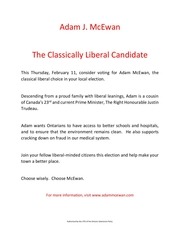 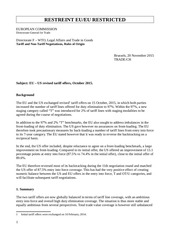 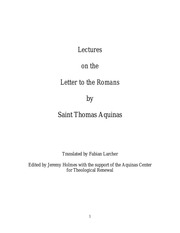 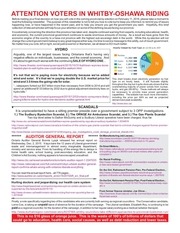 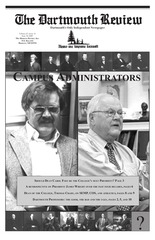 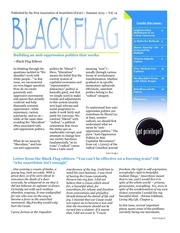 ―The modes of resistance and struggle that came out of liberation movements in the latter part of the 20th century gave rise to anti-oppression organizing and politics. 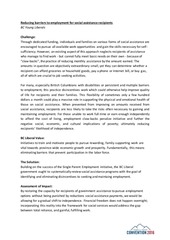 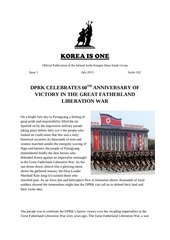 KOREA IS ONE Official Publication of the Ireland Juche-Songun Ideas Study Group Issue 1 July 2013 Juche 102 DPRK CELEBRATES 60TH ANNIVERSARY OF VICTORY IN THE GREAT FATHERLAND LIBERATION WAR On a bright July day in Pyongyang a feeling of great pride and responsibility filled the air. 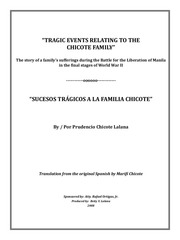 “TRAGIC EVENTS RELATING TO THE CHICOTE FAMILY” The story of a family’s sufferings during the Battle for the Liberation of Manila in the final stages of World War II ------------oooooo------------- “SUCESOS TRÁGICOS A LA FAMILIA CHICOTE” By / Por Prudencio Chicote Lalana Translation from the original Spanish by Marifí Chicote Sponsored by: 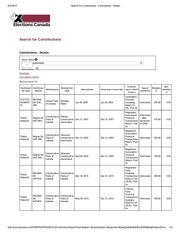