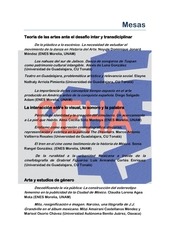 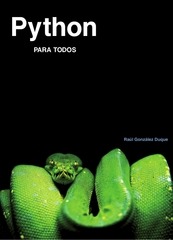 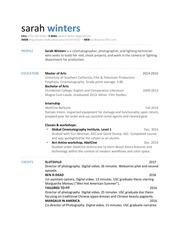 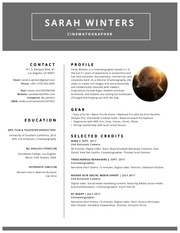 a sizeable commune belonging to Murabitun Sufis and a small Sunni prayer hall witnessing irregular attendance and fluctuating numbers of worshippers (Klahr, 2002).  In Mexico City, there are two Sufi groups, a mixture of Sunni and Shi‘i diplomats, a Salafi center, a Sunni dawa (or missionary) office, and a prayer hall and educational center open to the Muslim community as a whole.  Elsewhere in Mexico there are a number of small Sunni Muslim communities, such as in Aguas Calientes, Guadalajara, Monterrey, Morelia, Morelos, Puebla, Veracruz and Zacatecas.  Another Shi‘a community is acknowledged in Chihuahua (Alfaro Velcamp 2002), and there is a Sunni educational and recreational center in Tequesquitengo, Morelos (Lindley-Highfield 2007b).