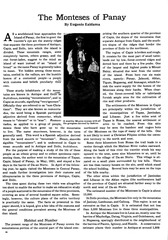 The Monteses of Panay By Eugenio Ealdama AS a southbound boat approaches the prising the southern quarter of the province Island of Panay, the first to greet the of Capiz, the slopes of the mountains that traveler's eye are the stately ridges separate Antique from Capiz, and the south- that separate the three provinces of Antique, ern slopes of the ridges that border the into which the island is mountain ranges, some completely barren, others grassy, and the rest forest-laden, suggest to the mind an island of want instead of an "island of province of Iloilo to the northwest. 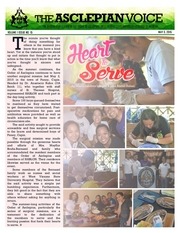 As the summer continues, the Order of Asclepius continues to have another surgical mission last May 2, 2015 in the town of Panay, Capiz. 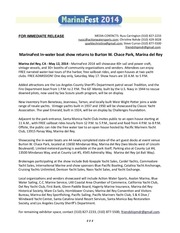 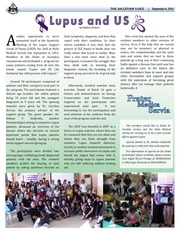 THE ASCLEPIAN VOICE | September 6, 2014 by Nadine Sameon A nother opportunity to serve presented itself at the Quarterly Meeting of the Lupus Support Group of Panay (LSGP), Inc.