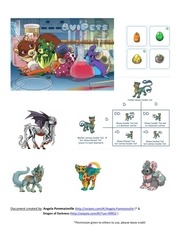 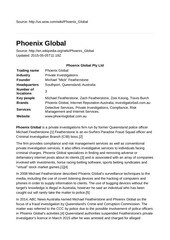 Phoenix Crest Organ Second Heart Bone, Organ You have no idea what monster bit this is. 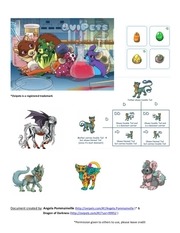 Avi Level 1 Mutations Level 2 Mutations Click for info page Level 3 Mutations Click on the mutation you want to see Level 4 Mutations Ridgeback Barred Head Dress Simple Ribbon Phoenix Wings Barred Wings Swan Multicolor Wings Phoenix Tail Level 5 Mutations On the bottom of this page is a section that says Dominance Chart, it will bring you to a page like this: 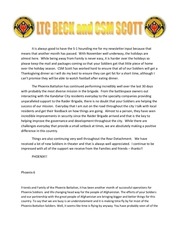 The Phoenix Battalion has continued performing incredibly well over the last 30 days with probably the most diverse mission in the brigade. 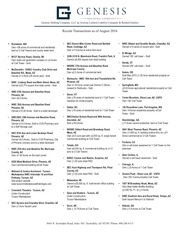 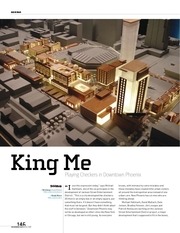 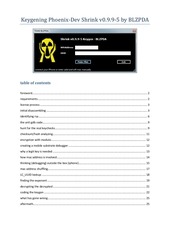 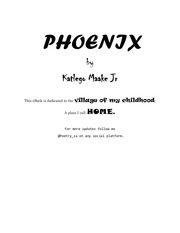 PHOENIX by Katlego Maake Jr This eBook is dedicated to the village A place I call of my childhood; 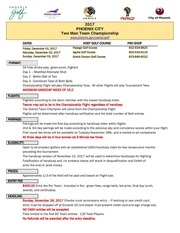 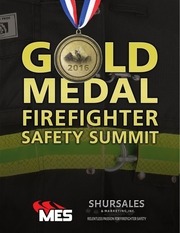 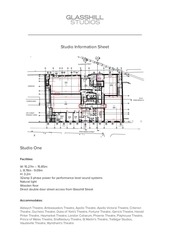 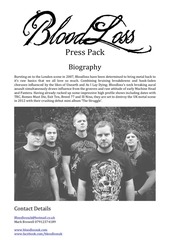 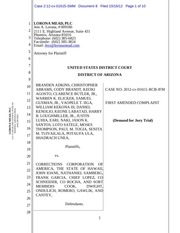 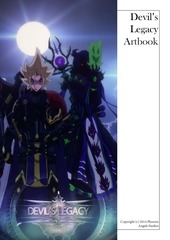 Devil’s Legacy Artbook Copyright (c) 2014 Phoenix Angels Studios Pitch of the Game Tale One thousand years ago, a demon called Astaroth tried to enter our dimension to rule the world, but he was rejected by the courage of a bunch of Scottish nobles and templar nights. 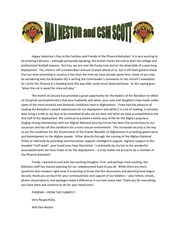 Happy Valentine’s Day to the Families and Friends of the Phoenix Battalion!  It is very exciting to  be entering February – although personally speaking, this month marks the end to both the college and  professional football seasons.  But hey, we are over the hump now and on the downslide of a year‐long  deployment.  Yes, there is still a tremendous amount of work ahead of us, but it still feels good to know  that our time remaining in country is less than the time we have already spent here. Some of you may  be wondering why the Battalion XO is writing the Commander’s comments to this month’s newsletter.   As I write this Phoenix 6 is heading back this way after some much deserved leave.  As the saying goes:  “when the cat is away the mice will play.”  The month of January has provided a great opportunity for the leaders of the Battalion to reflect  on the great accomplishments that your husbands and wives, your sons and daughters have made under  some of the most stressful and demands conditions here in Afghanistan.  I have had the pleasure of  reading the Battalion’s award submissions for our deployment and while it is a lot of reading, it certainly  does bring a smile to my face to be reminded of why we are here and what we have accomplished in the  first half of the deployment. We continue to provide a better way of life for the Afghan populace;  forging strong relationships with our Afghan National Security Forces has been the cornerstone to our  successes and has set the conditions for a more secure environment.  This increased security is the key  to set the conditions for the Government of the Islamic Republic of Afghanistan in providing governance  and development to the Afghan people.  Either directly through the training of the Afghan National  Police or indirectly by providing communication support, intelligence support, logistics support or the  dreaded “staff work”, your loved ones have flourished.  I continually tip my hat to the wonderful  accomplishments we have made so far this deployment – it truly makes me proud to be a member of  the Phoenix Battalion!  Finally, I wanted to end with two exciting thoughts. First, and perhaps most exciting, the  Battalion staff has started planning for our redeployment back to you all.  While there are more  questions than answers right now, it is exciting to know that the discussions and planning have begun.   Second, thank you so much for your continued love and support of our Soldiers – your letters, emails,  phone conversations, and packages make a difference in our lives every day! Thank you for everything  you have done and continue to do for your loved ones!  PHOENIX – FROM THE FLAMES!!!  Very Respectfully,  MAJ Don Nestor  Families and friends of Task Force Phoenix, I hope all is well and the New Year is treating you all  to a great fresh start.   In the Battalion we have had to make several 1SG moves due to time restrictions, giving other  1SG’s the opportunity to excel.  We say good bye to 1SG Frank Mosher and welcome 1SG Stephen  Botteicher to the Headhunter team.  We will also be changing out the Renegade team on the first of  March due to 1SG Cameron’s selection to attend the Sergeants Major Academy. His replacement will be  1SG Jones.  As we say, we keep rolling along and don’t miss a step even with these types of changes.  I  appreciate everything these 1SG’s did for the Phoenix Battalion and what they will continue to do for  the Raider Brigade.   We are at the half way mark, eager to set our new mission set for the summer in motion.   There’s never a dull moment in this city.  Our troopers are making it better every day and it’s obvious  the people of Kandahar City appreciate our efforts.    I send all of you my thanks for your support of your Soldier and all Soldiers’ of Task Force  Phoenix.   We will be on our way home before you know it. Thank you for your time and support.   God Bless,   Phoenix 7  Renegade News Volume II, Issue 2 v February 2011 US Army PSD, Punishers Inside this issue: 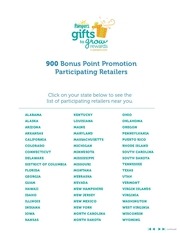 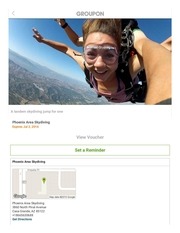 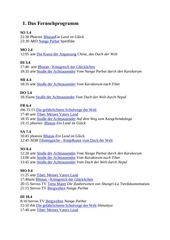 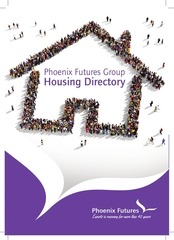 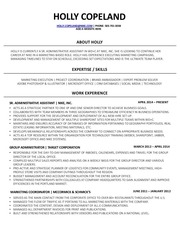 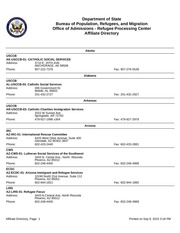 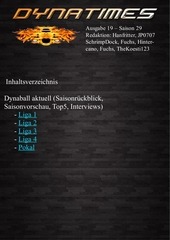