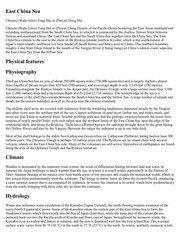 East China Sea Chinese (Wade­Giles) Tung Hai or (Pinyin) Dong Hai Chinese (Wade­Giles) Tung Hai or (Pinyin) Dong Haiarm of the Pacific Ocean bordering the East Asian mainland and extending northeastward from the South China Sea, to which it is connected by the shallow Taiwan Strait between Taiwan and mainland China. The East China Sea and the South China Sea together form the China Sea. The East China Sea extends to the east to the chain of the Ryukyu Islands; north to Kyushu, which is the southernmost of Japan’s main islands; northwest to Cheju Island off South Korea; and hence west to China. This northern boundary, roughly a line from Cheju Island to the mouth of the Yangtze River (Chiang Jiang) on China’s eastern coast, separates the East China Sea from the Yellow Sea. 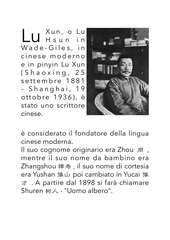 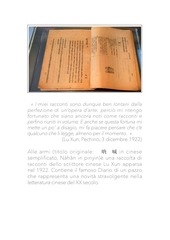 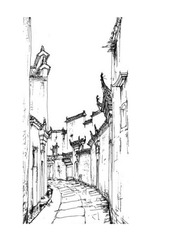 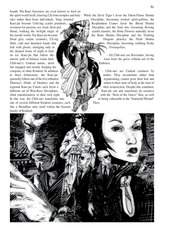 82 Wu-Pinyin [Disciplines] Dharma The Wan-Kuei Discipline of self refinement and elevation, raising a Kuei-Jin’s Blood Inherancy, allowing them to sense and distiguish Yin and Yang Chi and permitting them to feed on ever more fine and rarified sources of Chi.