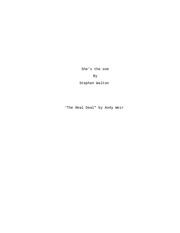 LIVING ROOM DAY MARK is sat on an armchair with a cup of tea, he looks over the old newspapers on the coffee table and looks over patiently at the door waiting as RAYMOND is getting ready in the other room RAYMOND I tell you Mark, she’s the one.

page 36 // Investigation National Action goes to camp with shiny new flags National Action (NA), the nazi “youth” group that, in December 2016, became the first far right group to be banned post-war, has not gone away and has no plans to do so writes Matthew Collins A two-month special investigation by HOPE not hate and a joint investigation with ITN’s Special Investigation team, uncovered evidence that the group is not only planning to relaunch as an ideological umbrella group for its former supporters but is still recruiting and training, confident it can get around Home Secretary Amber Rudd’s proscription by following the dubious example of Islamist groups linked to Anjem Choudary’s Al-Muhajiroun network NA’s leader, mouthpiece and motivator, Ben Raymond, has openly boasted that the banning order would not be a barrier to NA continuing its provocative activities.

As Johnny Powell was a fake, I decided to open an email address for a virtual victim of Mr Powell, with the name of Raymond Roderick van der Maat, Ray for friends, and to answer Johnny Powel as if I was Raymond. 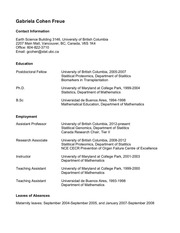