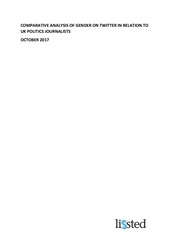 ANALYSIS OF GENDER ON TWITTER TO UK POLITICS JOURNALISTS 93%

This account is powered by Lissted’s Tweetsdistilled system which estimates and ranks the apparent influence of tweets and then retweets those it ranks the highest. 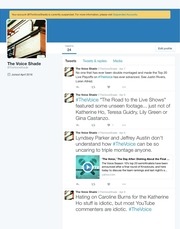 Book launch ‐ NIGEL – Twitter performance  Competition launch day was September 14th (see arrow below) – the initial tweet was seen 46,017 times with 3051 ‘engagements’ (see next page)    Note that Monty’s big book PR day (21st) on Radio 4, Radio 2 &amp; The One Show gave Nigel’s account its largest number of daily impressions ever at 200k.  Total competition tweet engagements included 1,032 ReTweets (to enter the competition) via the first tweet   (which was in the Twittersphere for several days):              Tracking Software    Twitter only shows the most recent 100 ReTweet individuals by default, making high volume competitions impossible to draw fairly (without a lot of regular  checking and note taking). As a result the competition was run using the social media software ‘BeeLiked.com’ to track all the ReTweets, and to aggregate  the entries across multiple tweets about the competition.           We can see that ReTweet entries were largest on the first competition tweet of 14th September at 10.30am, the following two tweets about the  competition on 15th (6pm) and 16th (8pm) helped a little more to raise awareness as well as the first tweet. The prize draw was made on the 21st September  but in reality could have been made earlier on the 18th without a major impact on the total number of entries.    The beeliked.com software also randomly drew the 3 winners from the 1546 unique entrants: 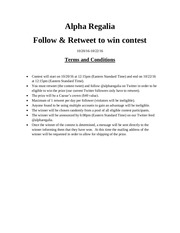 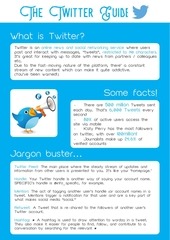 ‘Tag’ twitter accounts in images to encourage retweets as this will not count towards your 140 characters. 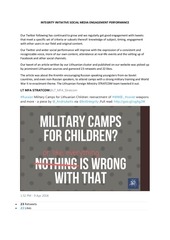 Our tweet of an article written by our Lithuanian cluster and published on our website was picked up by prominent Lithuanian sources and garnered 23 retweets and 22 likes. 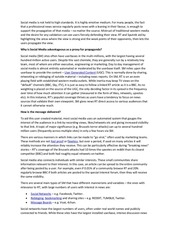 Social Media as a vector for propaganda 64%

As no weighting is placed on the source of the UGC, the only deciding factor in its spread is the frequency over time of how much attention it can gather (measured in the form of likes, retweets, upvotes etc). 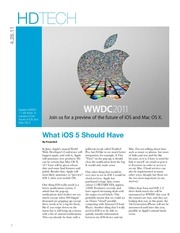 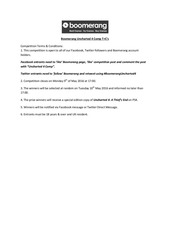 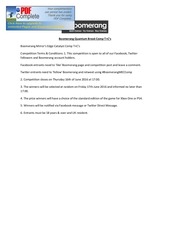 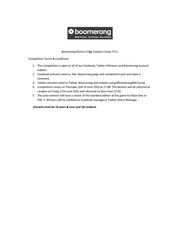 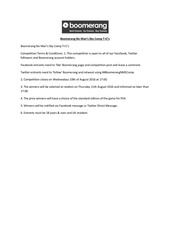 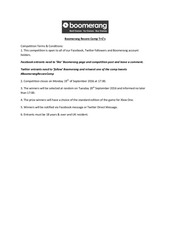 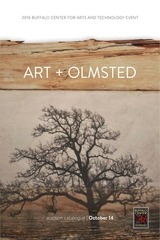 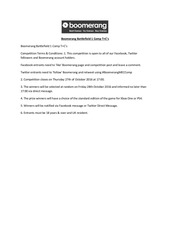 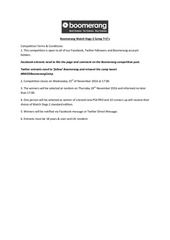 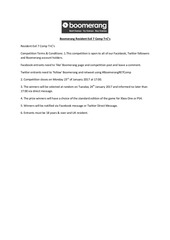 - A Proposal - by a Common Man *No subscription, shares, likes, retweets are requested.