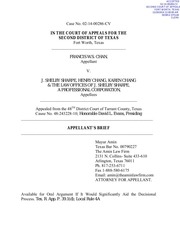 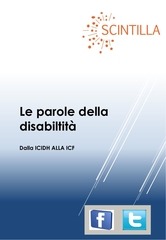 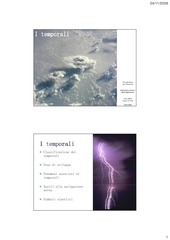 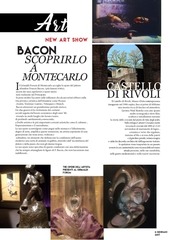 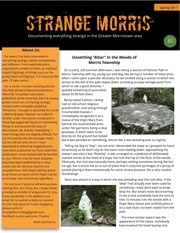 I'm not sure if anyone will end up even reading this, but if you are, I hope I have provided a scintilla of enjoyment for you. 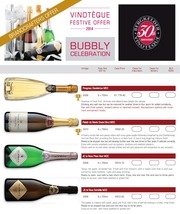 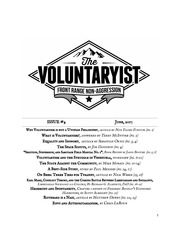