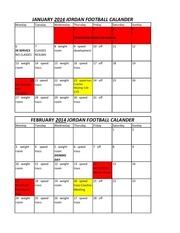 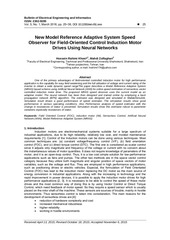 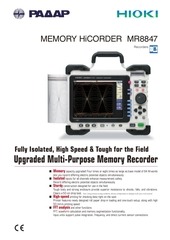 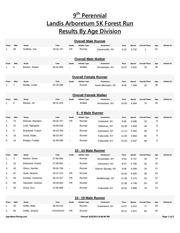 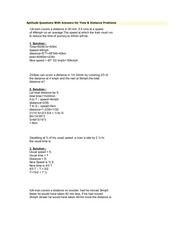 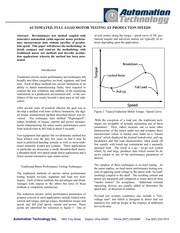 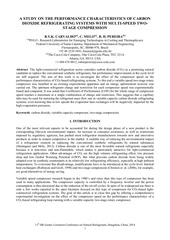 This suggests that a capillary tube may be used for metering the refrigerant mass flow rate in variable capacity carbon dioxide refrigerating systems, even knowing that at low speeds the evaporator heat exchanges will be negatively impacted by the high evaporation pressures. 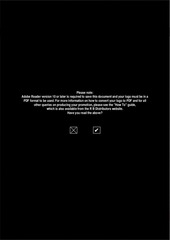 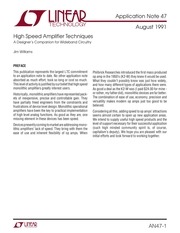 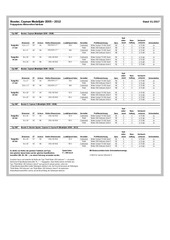 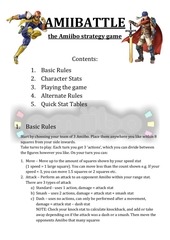 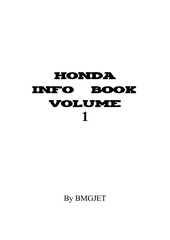 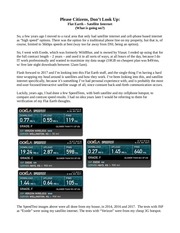 Flat Earth - Satellite Internet - What Is Going On? 95%

There was the option for a traditional phone line on my property, but that is, of course, limited to 56kbps speeds at best (way too far away from DSL being an option). 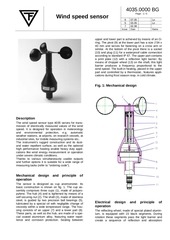 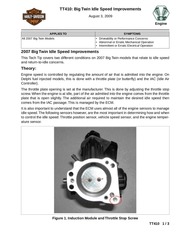 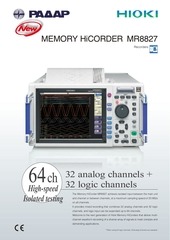 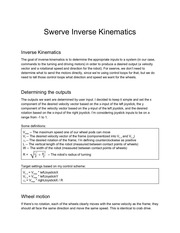 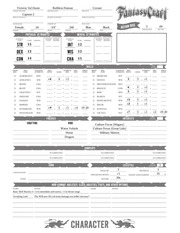 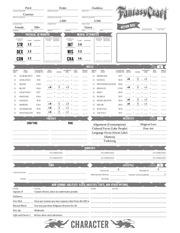 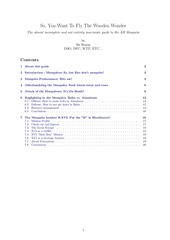 So you want to fly the wooden wonder 93%

The torque at slow speeds is strong and stalling with the nose pointed high up tends to lead into difficult spins. 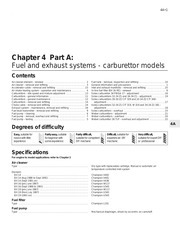 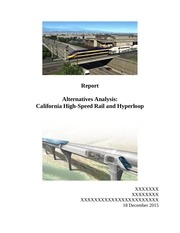