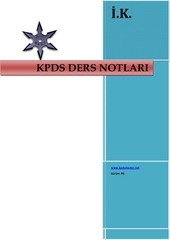 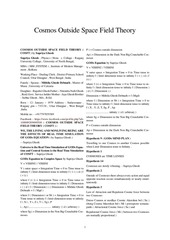 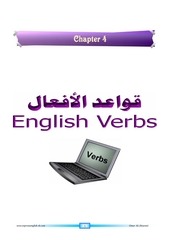 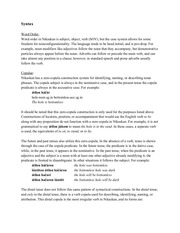 Syntax    Word Order:  Word order in Nikaskan is subject, object, verb (SOV), but the case system allows for some  freedom for nonconfigurationality. The language tends to be head­initial, and is pro­drop. For  example, noun modifiers like adjectives follow the noun that they accompany, but demonstrative  particles always appear before the noun. Adverbs can follow or precede the main verb, and can  take almost any position in a clause; however, in standard speech and prose adverbs usually  follow the verb.    Copulae​ :  Nikaskan has a zero­copula construction system for identifying, naming, or describing noun  phrases. The copula subject is always in the nominative case, and in the present tense the copula  predicate is always in the accusative case. For example:   átilon háčár  hole­nom.sg.in bottomless­acc.sg.in  The hole is bottomless    It should be noted that this zero­copula construction is only used for the purposes listed above.  Constructions of location, position, or accompaniment that would use the English verb ​ to be  along with any preposition do not function with a zero­copula in Nikaskan. For example, it is not  grammatical to say ​ átilon jákom​  to mean ​ the hole is in the sand​ . In these cases, a separate verb  is used, the equivalents of ​ to sit, to stand, ​ or ​ to lie​ .    The future and past tenses also utilize this zero­copula. In the absence of a verb, tense is shown  through the case of the copula predicate. In the future tense, the predicate is in the dative case,  while, in the past tense, it appears in the nominative. In the past tense, when the predicate is an  adjective and the subject is a noun with at least one other adjective already modifying it, the  predicate is fronted to disambiguate. In other situations it follows the subject. For example:  átilon háčáron the hole was bottomless  šántiton átilon háčáron the bottomless hole was dark  átilon hačarí the hole will be bottomless  átilon hačaron šántití the bottomless hole will be dark    The distal tense does not follow this same pattern of syntactical constructions. In the distal tense,  and ​ only​  in the distal tense, there is a verb copula used for describing, identifying, naming, or  attribution. This distal copula is the most irregular verb in Nikaskan, and its forms are:      Singular  Plural  1st Person    nol  makrá  2nd Person    nas  nektá  3rd Person  Animate  eprá  eppais  3rd Person  Inanimate  eppú  eppútá    Nol​  acts as a transitive verb, meaning the subject is marked nominative and the predicate is  marked accusative. The verb also breaks regularity by always preceding the copula predicate.  This is the only time that Nikaskan syntax requires SVO word order. For example:  úkkepám eprá abrákit  sun­nom.sg.an be.3s.an.dist bright­acc.sg.an  The sun was bright long ago​  / ​ The sun will be bright in the distant future 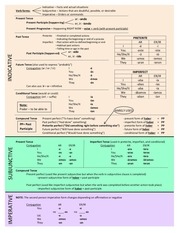 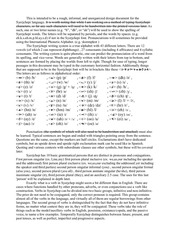 First we choose the perfect aspect prefix, omitting any additional tense since its technically in the present. 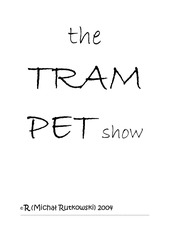 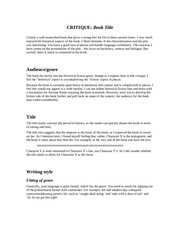 Tenses You have a tendency to move between the present and past tense throughout the book. 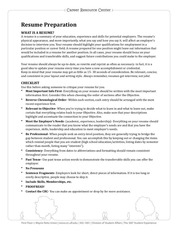 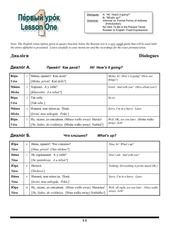 Formal Forms of Address (Introduction) No Verb To Be in the Present Tense Russian to English: 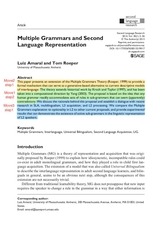 It occurs after the verb has picked up a tense morpheme either in final or middle position, see illustration in (1). 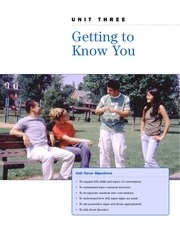 FYI Don’t worry about the past tense.

is employed for the expression of a tense category like the future, then this leads to a violation of the "one function-one form principle"

tense in an anaphoric theory of tense (Deo et al. 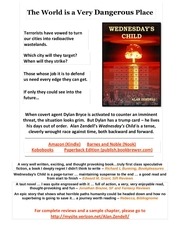 Alan Zendell’s Wednesday’s Child is a tense, cleverly wrought race against time, both backward and forward. 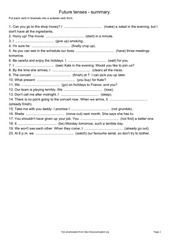 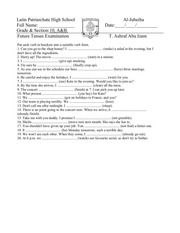 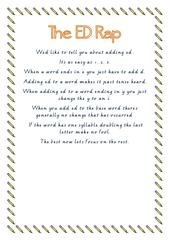 Adding ‘ed’ to a word makes it past tense heard.

Safety of its citizens and borders is the number one priority for any nation in modern tense world. 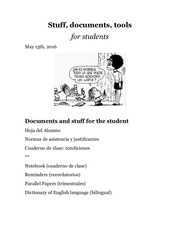 conjugation of verbs, list of regular verbs and irregular verbs Conjugate the Present Simple tense in the negative form of the verb: 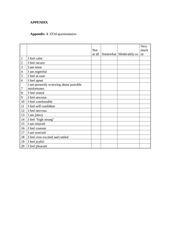 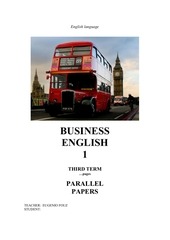