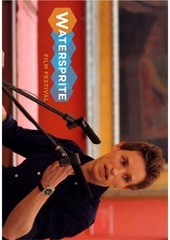 — Watersprite brings Cambridge University's spirit of excellence to the world of film by discovering and championing emerging talent from across the globe. 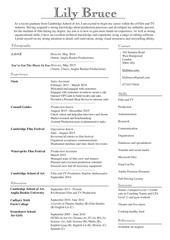